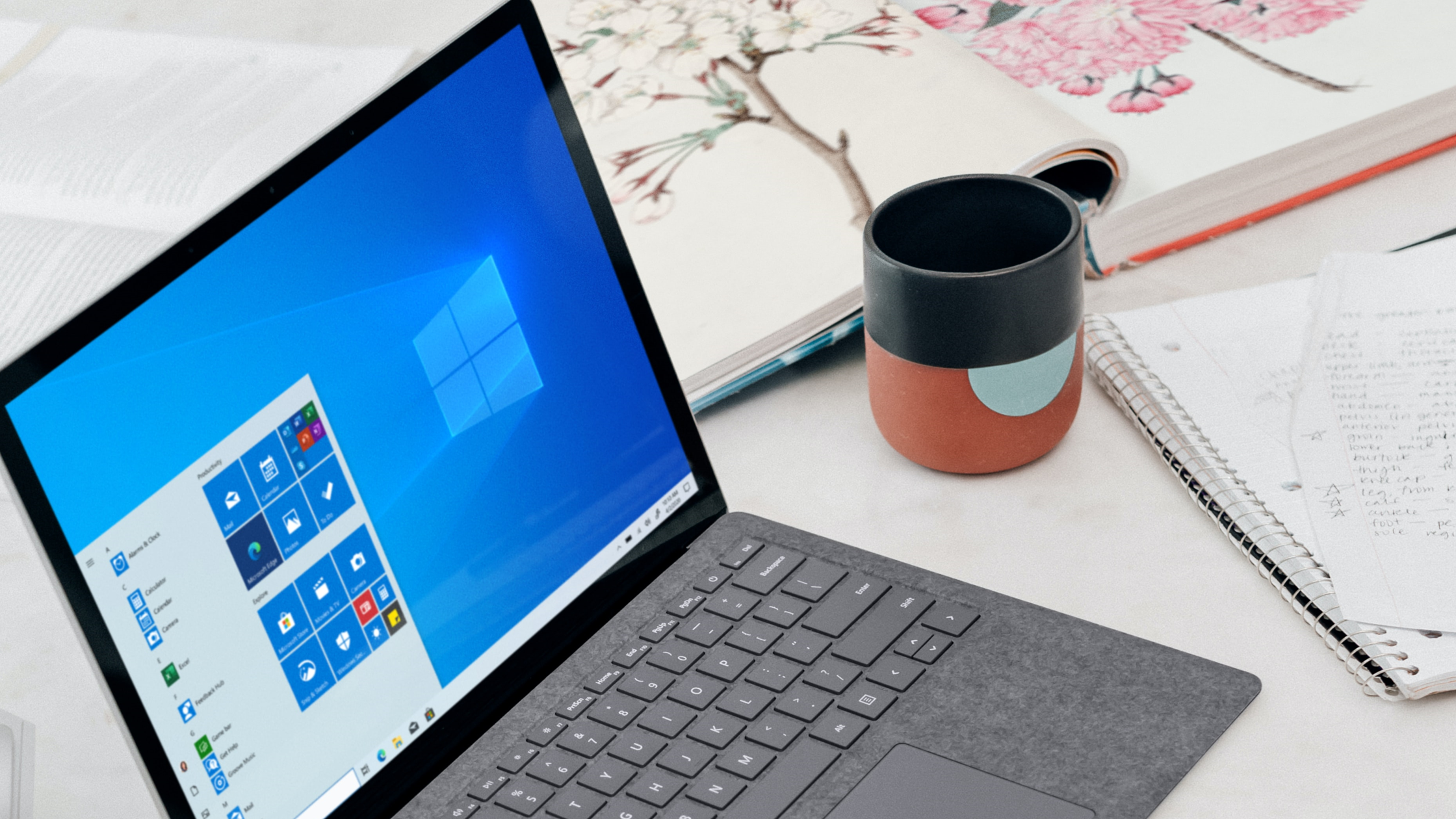 “This is about bringing Videate to where you work,” said Dave Gullo, co-founder and CEO. Where competitors require users to screen record, voice record, and edit videos manually, Videate enables users to instantly create a video from a script, complete with human-like text to speech voiceover and mouse movements.

The new plug-in will be available to Videate users on August 1, 2022.

Previously, users uploaded their scripts as Word documents into the Videate platform. With the new Word plug-in, they can click to render the video within Word itself. This creates an even more streamlined workflow, designed to cause as little disruption to one’s workday as possible.

This makes it even easier for users to convert existing training materials into evergreen videos.

Bringing Videate to the tools you already use

The addition of this plug-in builds on the growing list of integrations, including Google Docs, Oxygen XML, and CCMS platforms.

What Microsoft 365 products are compatible?

Videate automates the creation of software videos, making it fast and easy to produce up-to-date content with every new software release.